The state of Goa, in India, is famous for its beaches and places of worship, and tourism is its primary industry. Tourism is generally focused on the coastal areas of Goa, with decreased tourist activity inland. Foreign tourists, mostly from Europe, arrive in Goa in winter whilst the summer and monsoon seasons see a large number of Indian tourists. Goa handled 2.29% of all foreign tourist arrivals in the country in 2011. This relatively small state is situated on the western coast of India, between the borders of Maharashtra and Karnataka and is better known to the world as a former Portuguese enclave on Indian soil. Tourism is said to be the backbone of Goa's economy.

Influenced by over 450 years of Portuguese rule and Latin culture, Goa presents a somewhat different representation of the country to foreign visitors.[4] Major tourist attractions include: Bom Jesus Basilica, Fort Aguada, a wax museum on Indian culture and a heritage museum. The Churches and Convents of Goa have been declared a World Heritage Site by UNESCO.

Adventure sports is another attraction. Parasailing, paragliding, water-skiing, windsurfing, dinghy sailing, water scooters, Banana rides and Ringo rides are available on most beaches. You can also go go-karting and knee-boarding, and car and bike rallies are popular. 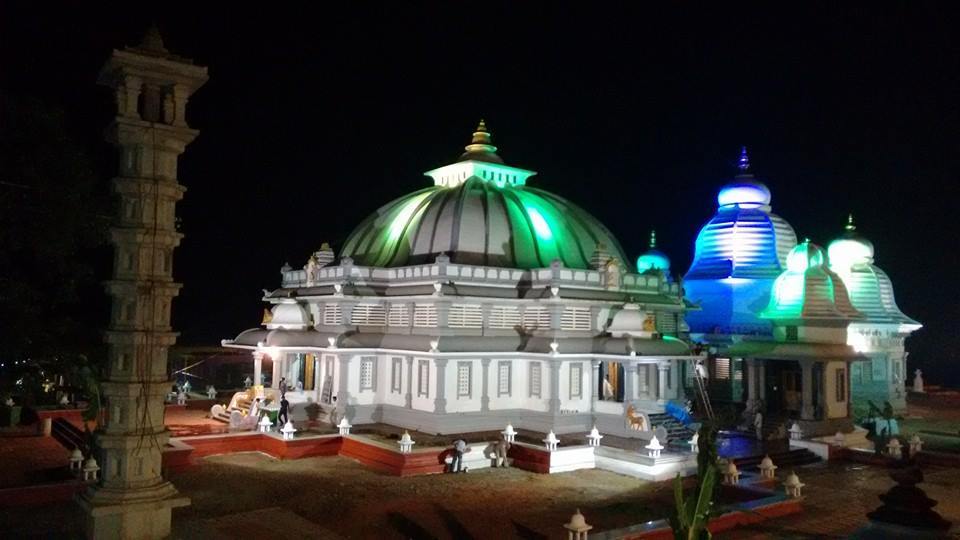 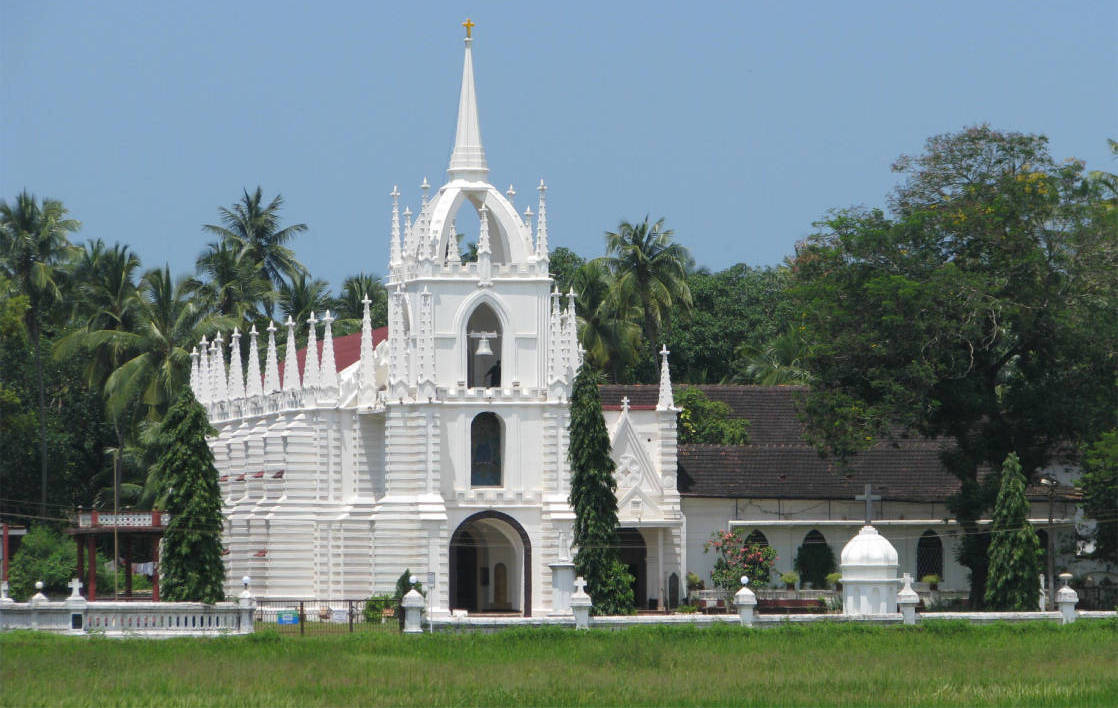 Also known as Keri Beach or Kerim Beach, it is the northern-most beach of Goa and located close to Tiracol fort. It has an Old Portuguese Fort and a 17th century church overlooking a peaceful unexplored beach with calm shore. The fort, now converted to a hotel, can be reached by a ferry which plies every half an hour.

Morjim is one of most secluded beaches in North Goa. It is a great place to spot a large variety of birds and Olive Ridley Turtles, hillocks and good food. Morjim is also known as mini-Russia due to a large concentration of Russian immigrants and considered to be one of the top 10 beaches in Goa.

Quiet and calm beach, Vagator is one of the best beaches of Goa. It is beautifully set amidst the cliffs with soft and white sand and is perfect for relaxing. It has vast stretches of coconut trees and the Chapora fort as a nearby attraction. Vagator is located 21 km north of Panaji.

Goa is a unique blend of super awesome beaches, Magnificient Churches & Historical Temples. It's a speciality of goan cosmopolitan culture along with natural beauties that pulls tourists from across the world.

Goa in Winter (November - February) It is in the month of October that the monsoon starts to fade away and there is a slight chill in the atmosphere. The winter starts setting in from November. Due to proximity to the Arabian Sea, the winters are not harsh. The temperatures in winter are around 20-22 degrees Celsius.

Goa in Summer (March - June) Summers are not the ideal time to visit Goa. However, the advantages of visiting Goa in the off-season are cheaper accommodation and rates of food, booze, travel and absence of crowd and rush.

Goa in Monsoon (July - September) Goa in monsoons could be quite the dampener. However, the flip side to being here this time is that all prices take a dip. You can also enjoy the trek to Dudhsagar Falls and see it in its best form.

We truly believe in Indian saying "Athithi Devo Bhava" meaning guest is a reflection god. We assist in full sight-seeing through vehicles on hire along with travel guide if needed. Know more about our services.

We will get back to you shortly.